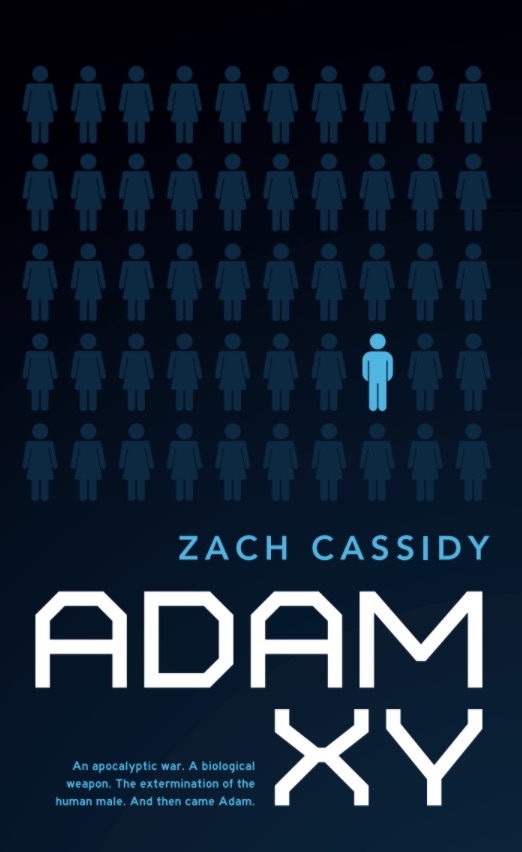 In a world where human males were thought to be a historical curiosity, the first man in centuries is born.

Adam Walsh III, a grandson of Adam, researches the life of his grandfather, the first human male to be born in two centuries. After the wars of the twenty-first century, men were wiped out from the population by a virus. Through the spermification process, women were able to procreate without males and soon, men were a thing of the past.

Until Adam that is. Science has never been able to explain his birth, but from the moment he came out of the womb, Adam found himself under constant scrutiny, equally hated and admired.

Males are now slowly repopulating the planet, but they remain rare and are the subjects of hate crimes and persistent accusations. Through his research, Adam Walsh III seeks to end the bloodshed. 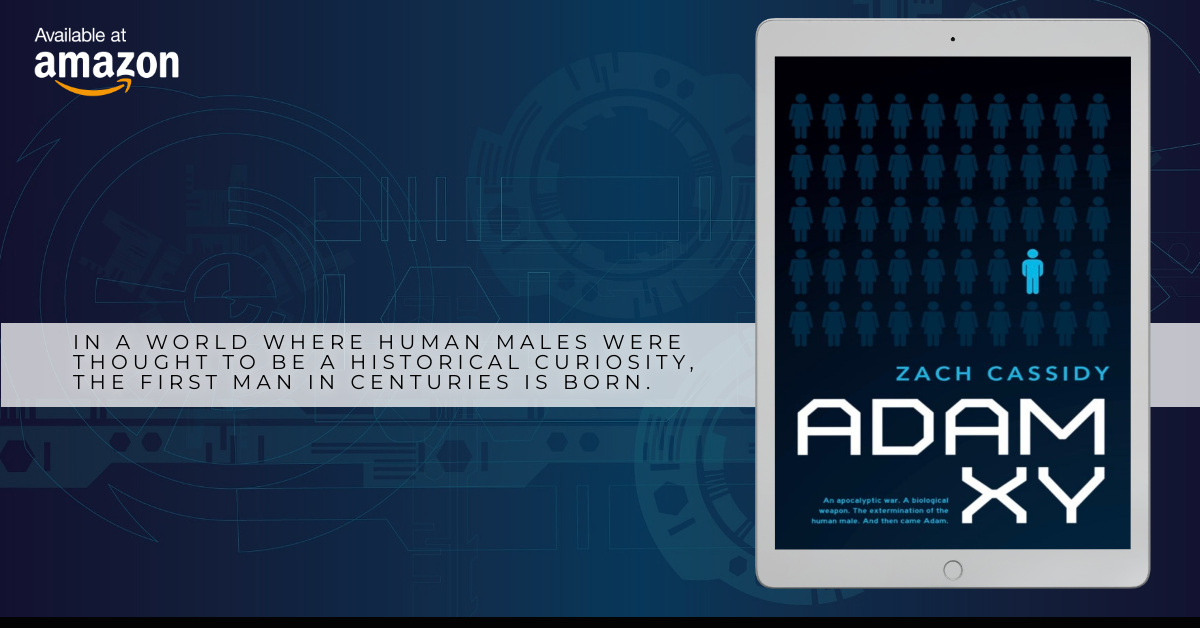