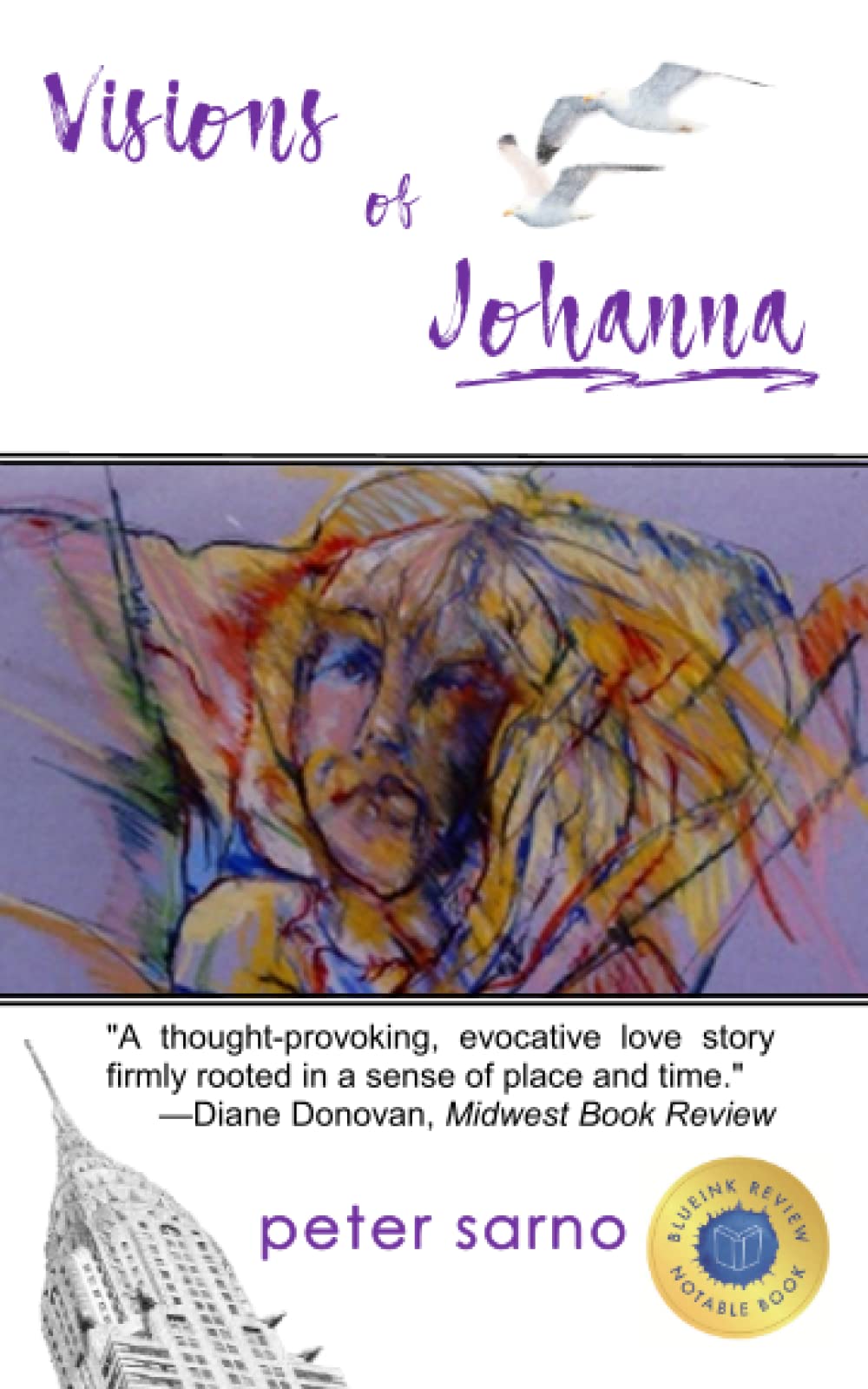 Johanna, an artist, and Matt, a music critic, couldn’t be more different, but by a simple twist of fate, she plucks him from a crowd at a Dylan concert. What follows is a heady and intense relationship buffeted by the usual suspects that gently rocked the ‘80s. Matt’s lessons in art—as well as life—at the hands of Johanna, drive the novel into pockets of feminism and quiet revolution. All of this is tempered by deeply held traumatic secrets that torque their intimacy.

Yet it's Revere—and not Boston—that remains one of the underlying attractions in "Visions of Johanna". This north shore backdrop brings Matt into full focus – a child in a city of recent immigrants, life by the ocean, the bilious flavor of the Mob are just some of the elements rendered in skillful detail. Johanna, a renegade from Wisconsin—freewheeling and hyper-energized—draws Matt out of his comfort zone and into her world.

A meditation on art and unrest, "Visions of Johanna" celebrates life, love, memory and the undying power of the deep connections that sustain us. The novel follows Johanna and Matt as they pursue their dreams to paint and to write. But burdening problems collide with these artistic desires and other forces conspire against them. Ultimately, the two are done in by their inability to share aspects of their past they believe they must hide from.

The novel travels through time and social unrest to the final moment hinted at in the prologue. Within this book's pages, tragedies haunt, acts of moral goodness manifest themselves, and benevolence reigns with a finality that absolves all. 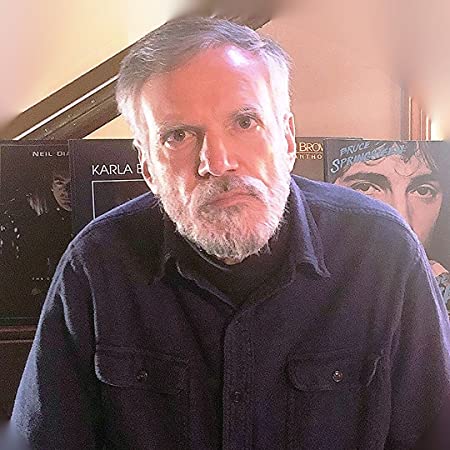 Peter Sarno taught literature and memoir courses at the University of Massachusetts, Boston and has published essays, reviews, and short stories. While a graduate student at UMass, he won the Donald E Cookson prize in nonfiction. His work has appeared in The Boston Globe, Music World magazine, Sweet Potato, Gannet newspapers, Gatehouse Media, and other outlets. Visions of Johanna is his first published novel.