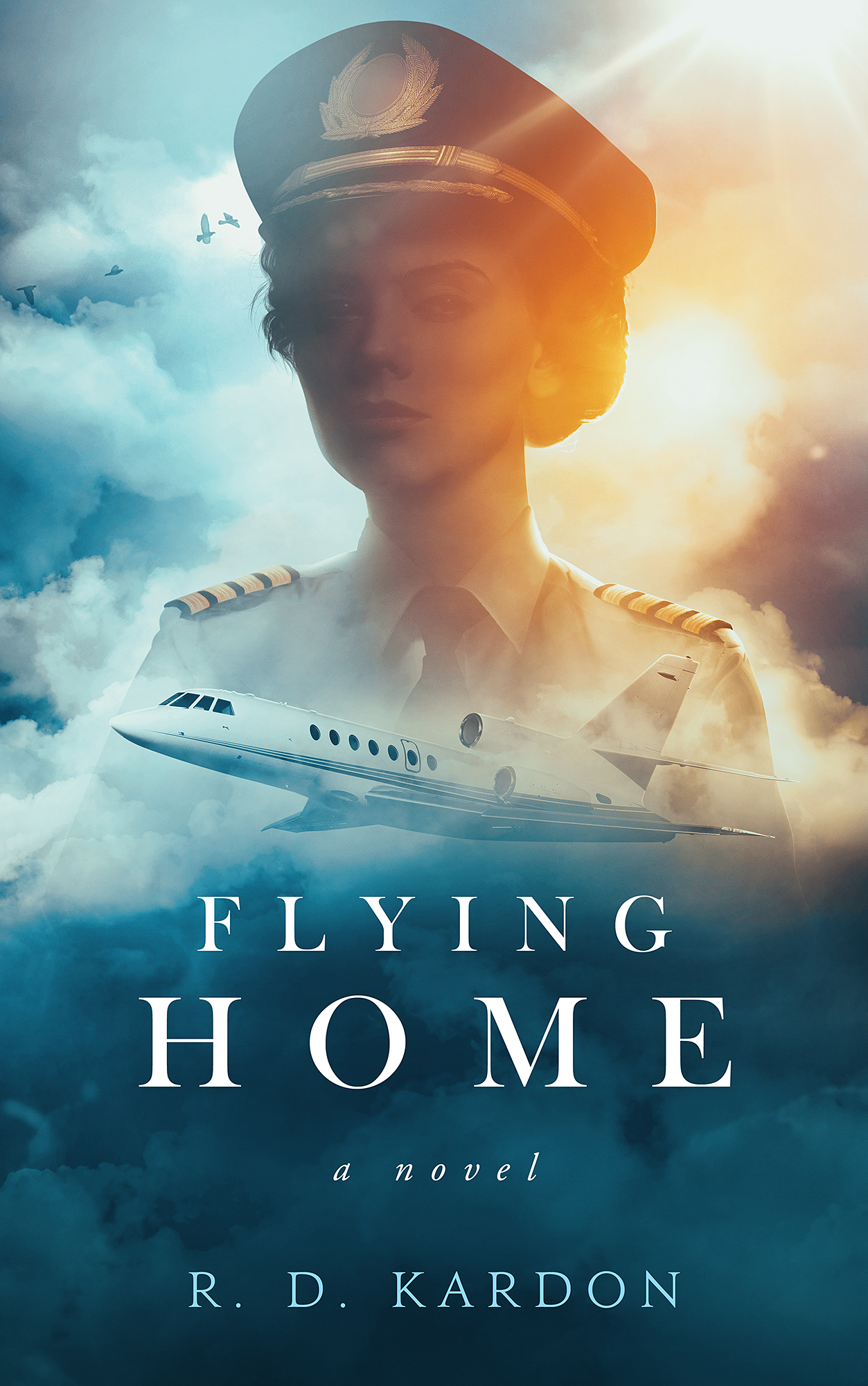 In September 2001, Tris Miles faces difficult choices. As Chief Pilot of Westin Charter Company, she’s mentoring Jannat, a brash young captain with limitless potential and a shocking secret. An offer to summit the peak of the pilot pyramid entices Tris to quit her job, but an old nemesis stands in her way.

Meanwhile, Tris juggles the men in her personal life. A friend-with-benefits pushes for commitment. An ex-boyfriend returns, still in love with her. Unexpectedly, Tris develops new feelings for someone who is already dear to her.

On September 11th, Tris and her crew depart Edinburgh for the United States. Just feet off the ground, they are mysteriously ordered back to the airport where they learn of a deadly terrorist attack on U.S. soil—using airplanes as bombs.

When Tris discovers that her best friend was a passenger on one of the planes that crashed into the World Trade Center, her world is shattered.

With a broken heart and her entire life up in the air, Tris doesn’t know where to turn. Can she find the courage to navigate her way home?

After ten years as a litigator, Robin began her professional flying career. She holds an FAA Airline Transport Pilot certificate with three captain qualifications and has flown all over the world in everything from single-engine Cessnas to the Boeing 737.

She currently resides in San Diego where she volunteers with local animal rescue organizations and dotes on her beloved rescue pets.